The mission of the New Mexico Beef Council is to protect and increase demand for Beef and Beef products in New Mexico through national and state developed consumer marketing programs, thereby enhancing profit opportunities for Beef producers in New Mexico.

All members of the Council are producers, citizens of the United States and legal residents of New Mexico. Each member must, at the time of his appointment and during his entire term, receive a substantial portion of his income from the branch of the industry they represents on the Council. In making Council appointments, the Secretary of Agriculture shall appoint one member to represent fluid milk producers, five to represent beef producers, one to represent breeders of registered purebreds and two to represent commercial cattle feeders. Appointments of Council members will be made from lists of individuals recommended by farm organizations, producer associations and individual producers. 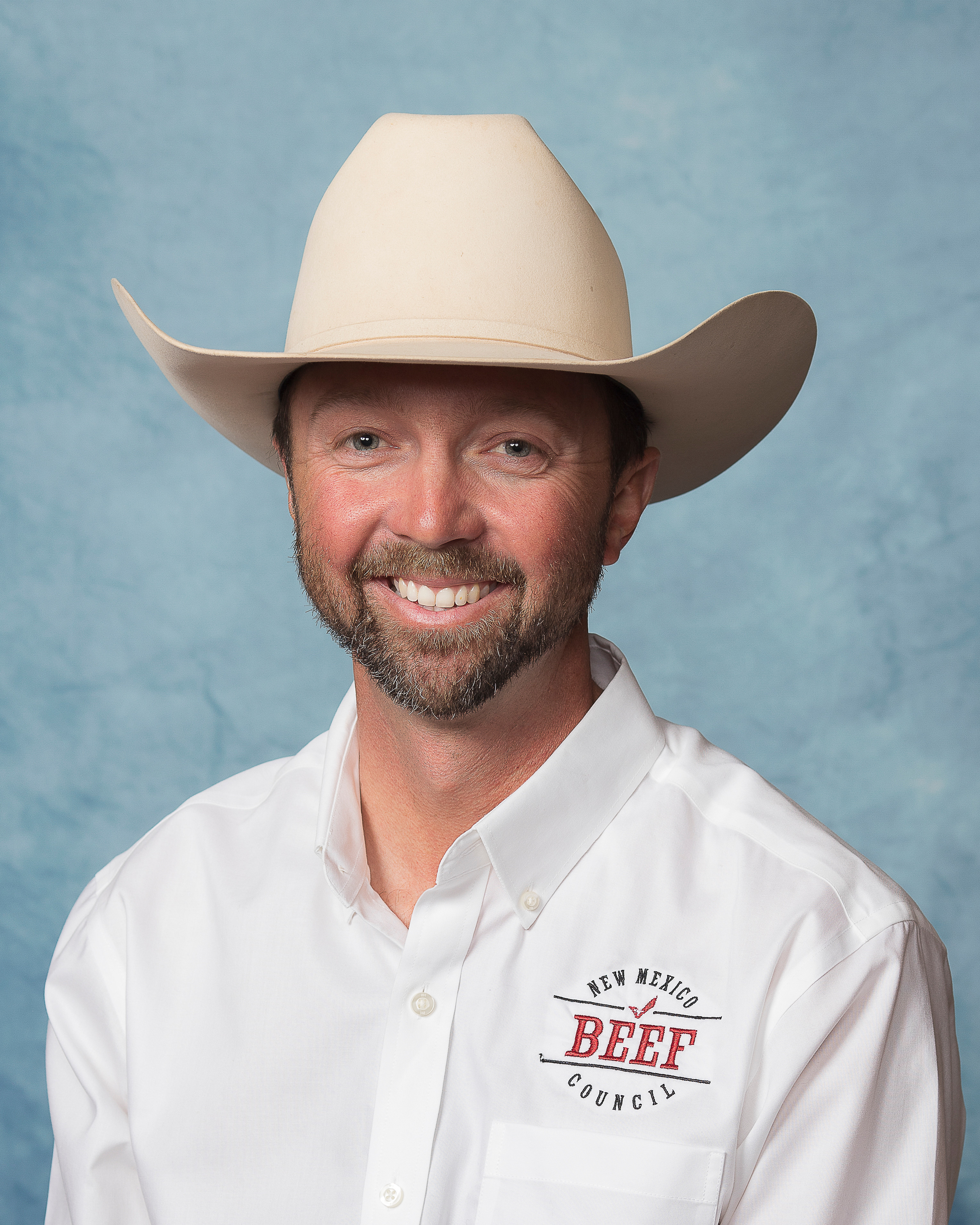 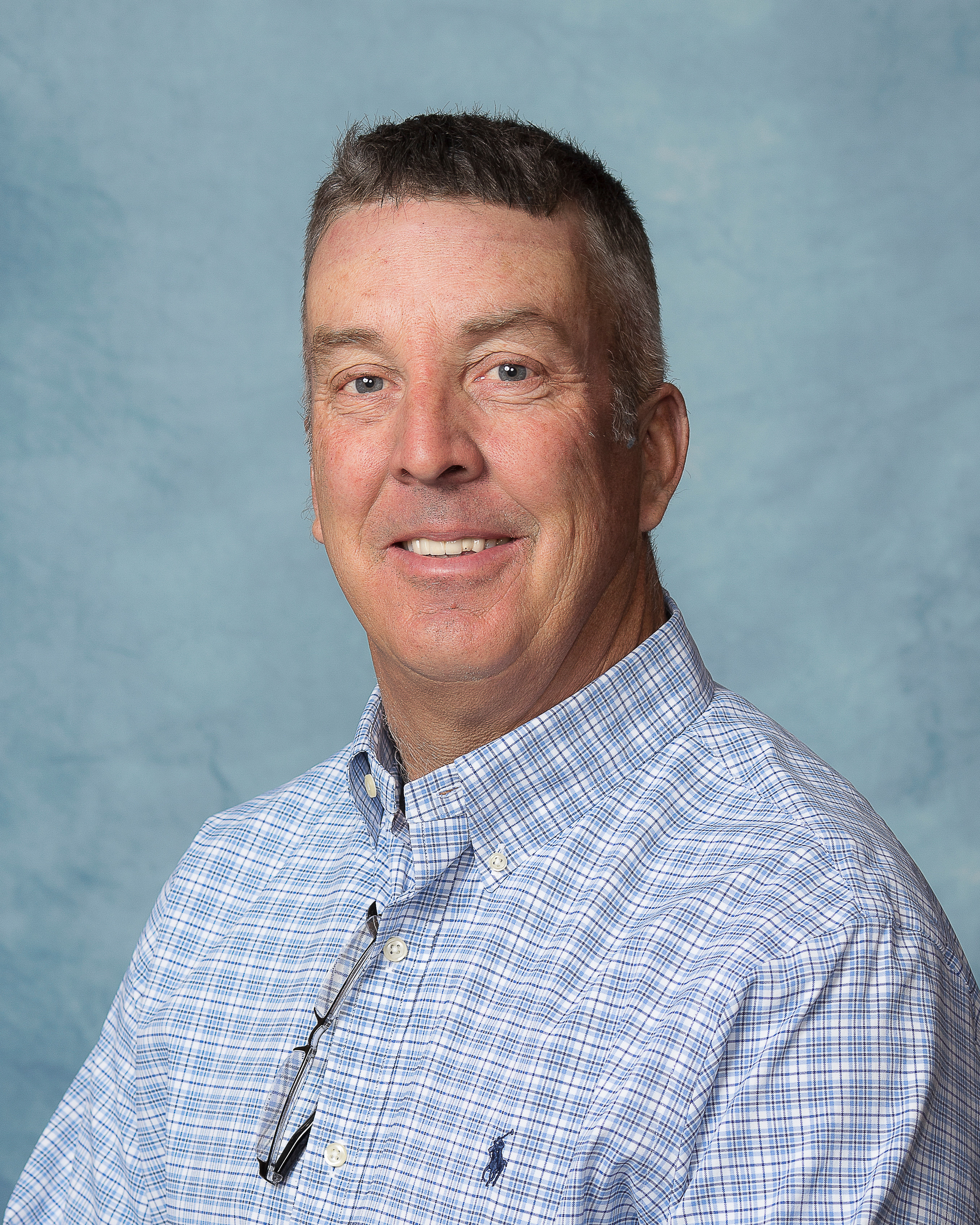 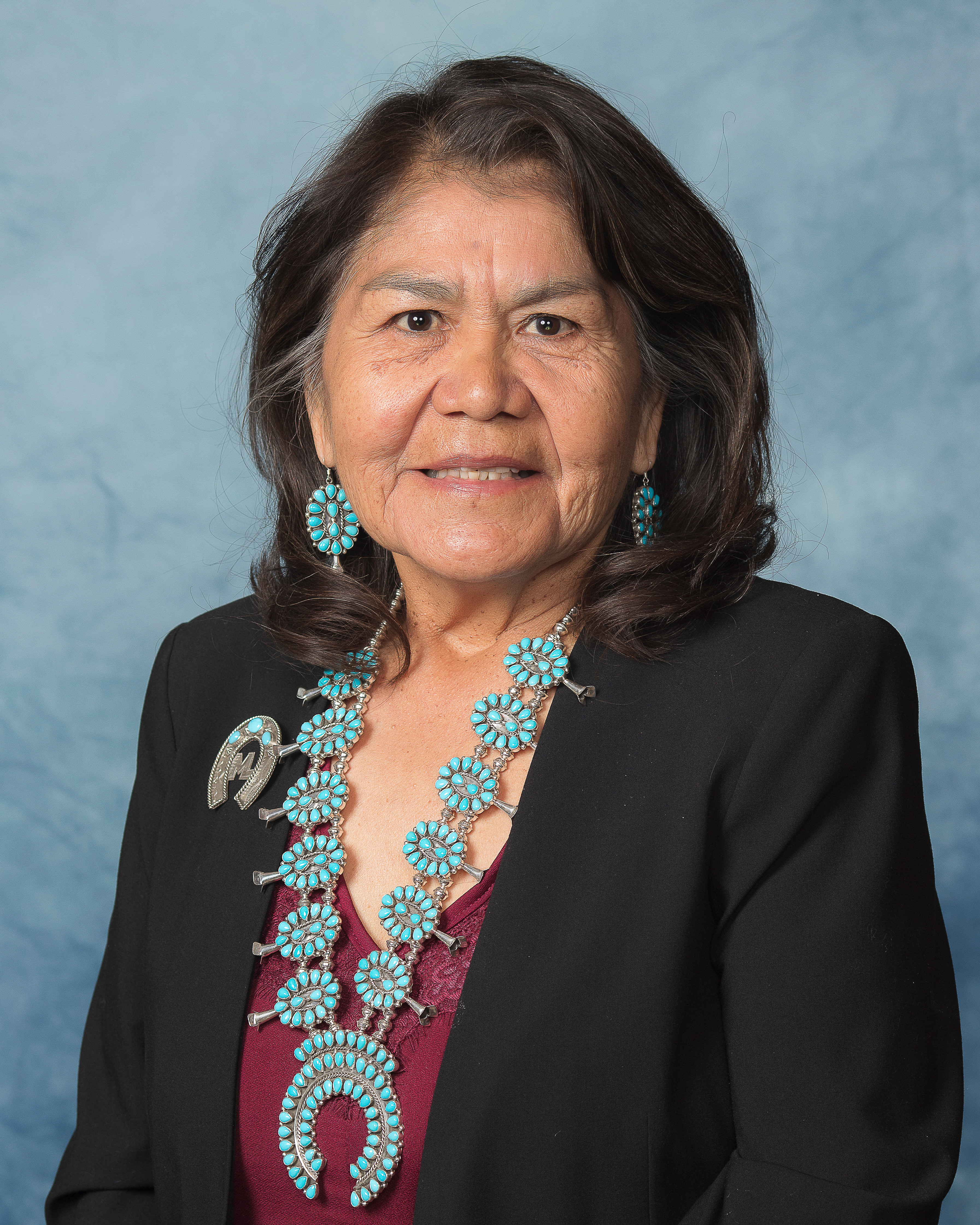 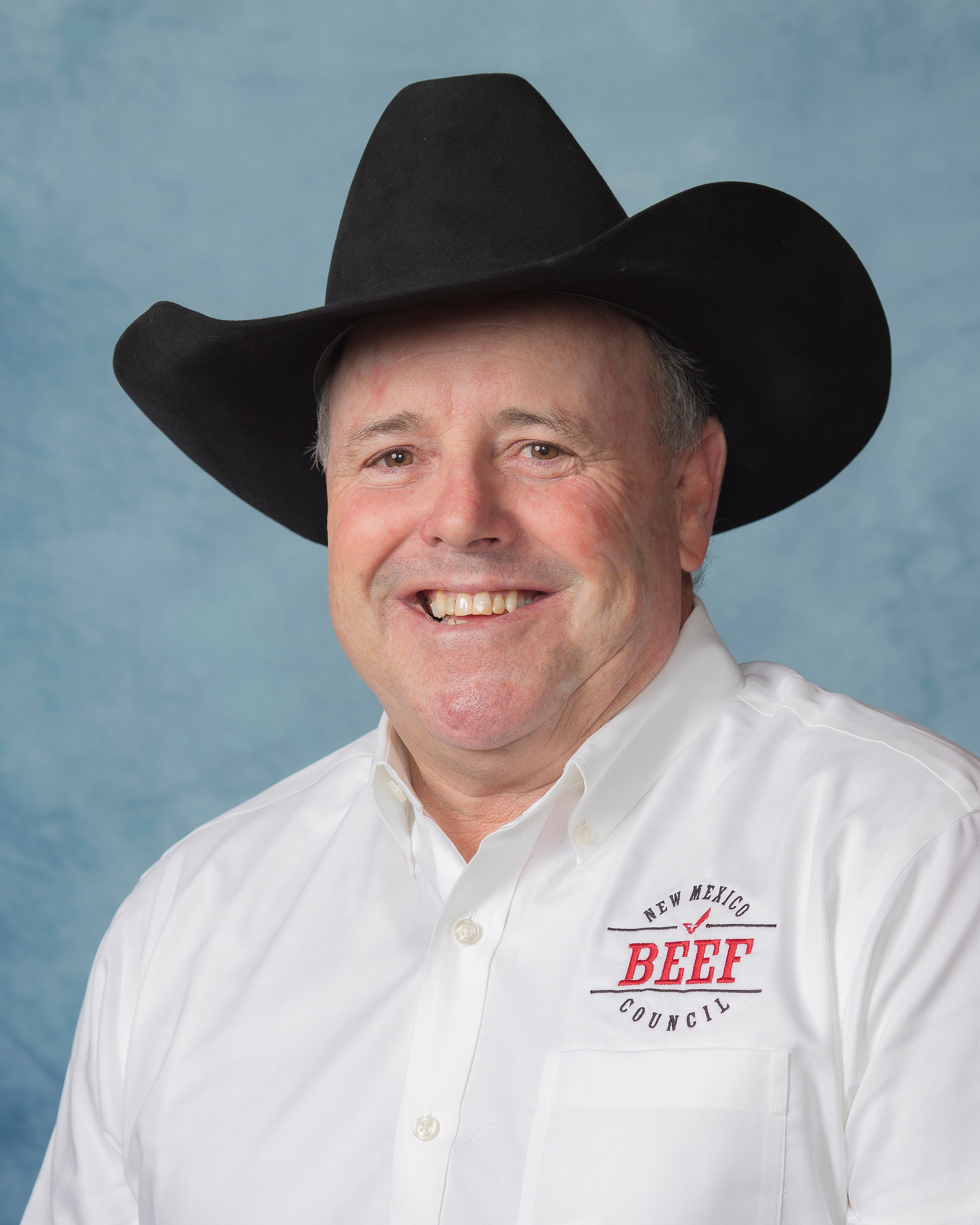 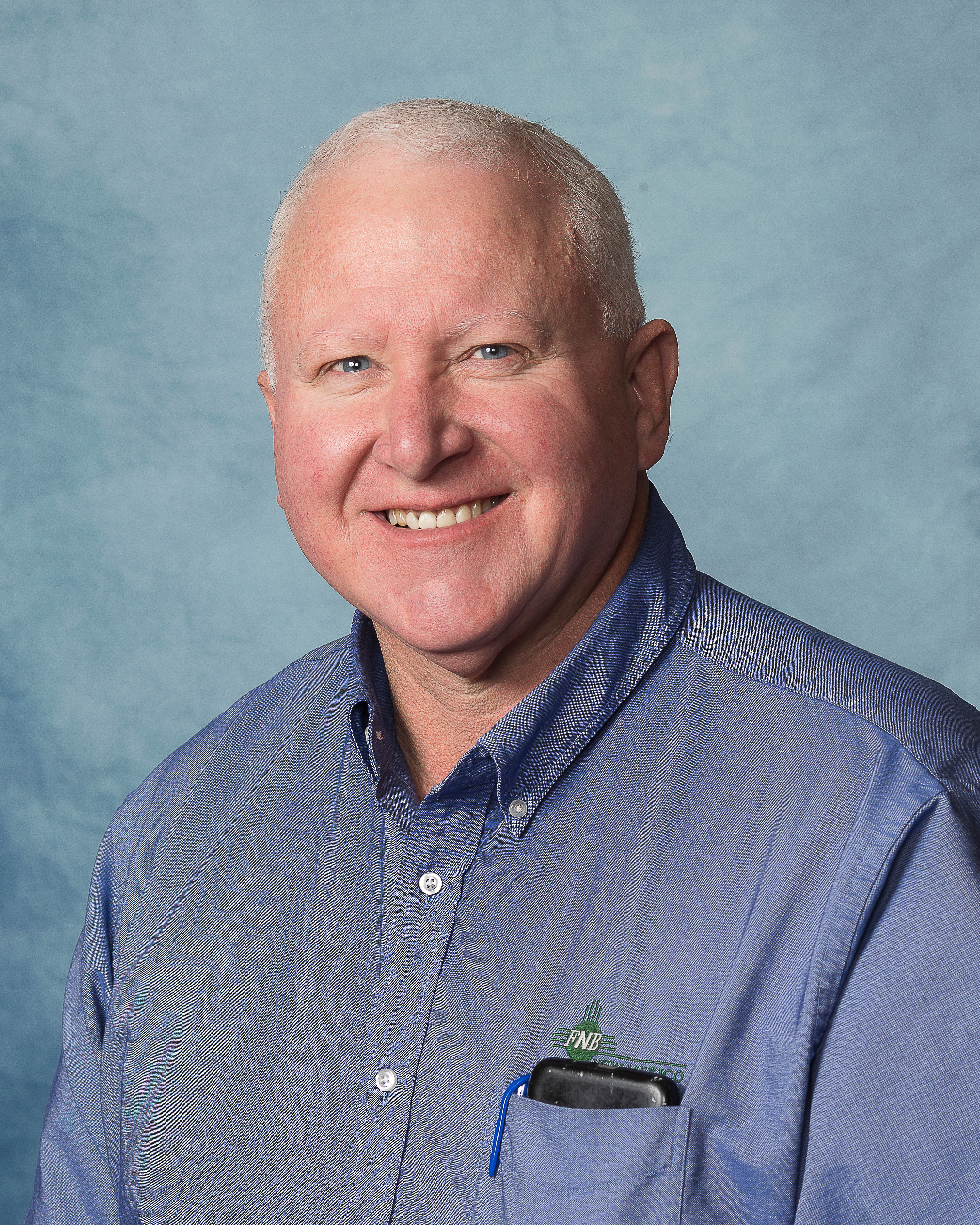 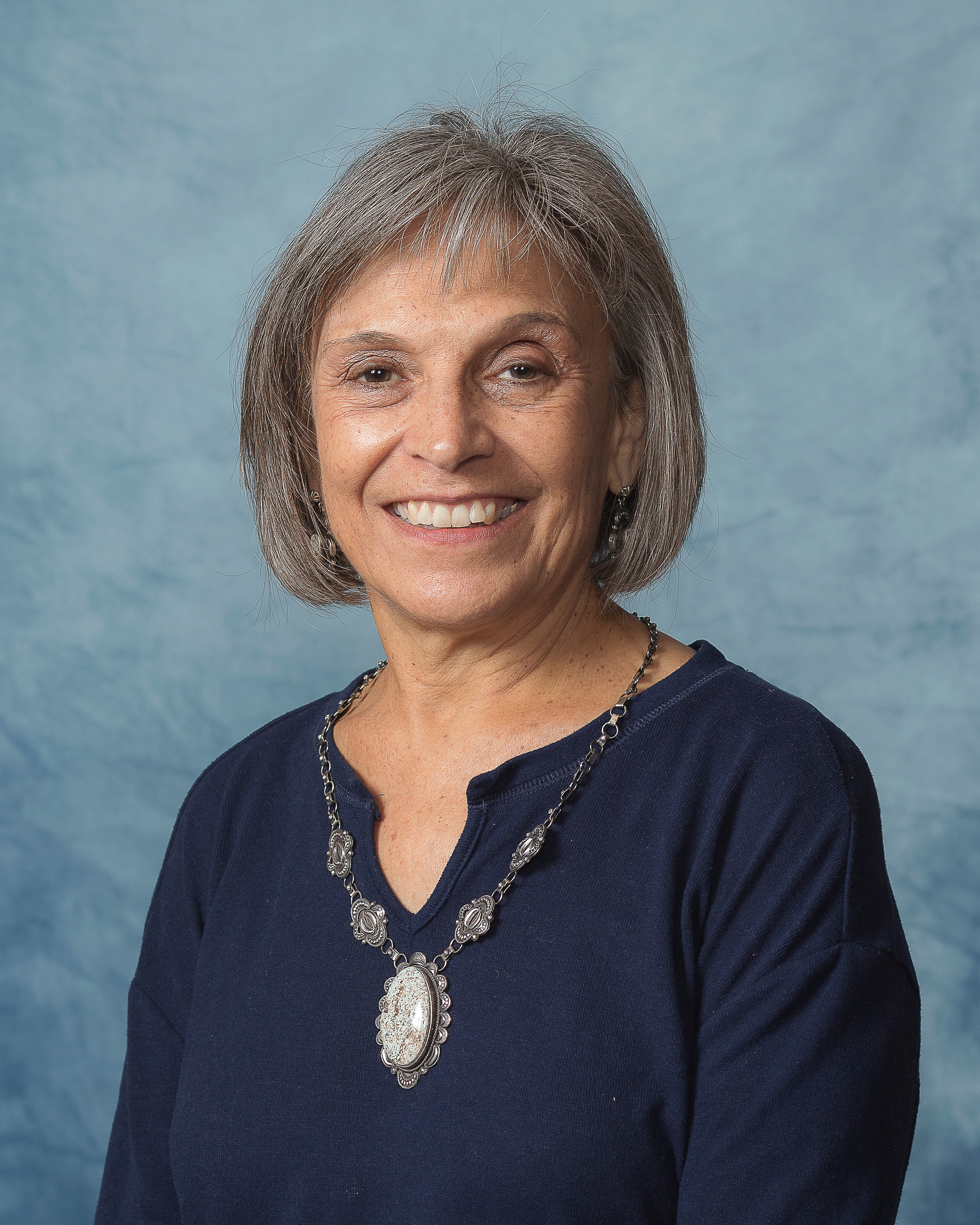 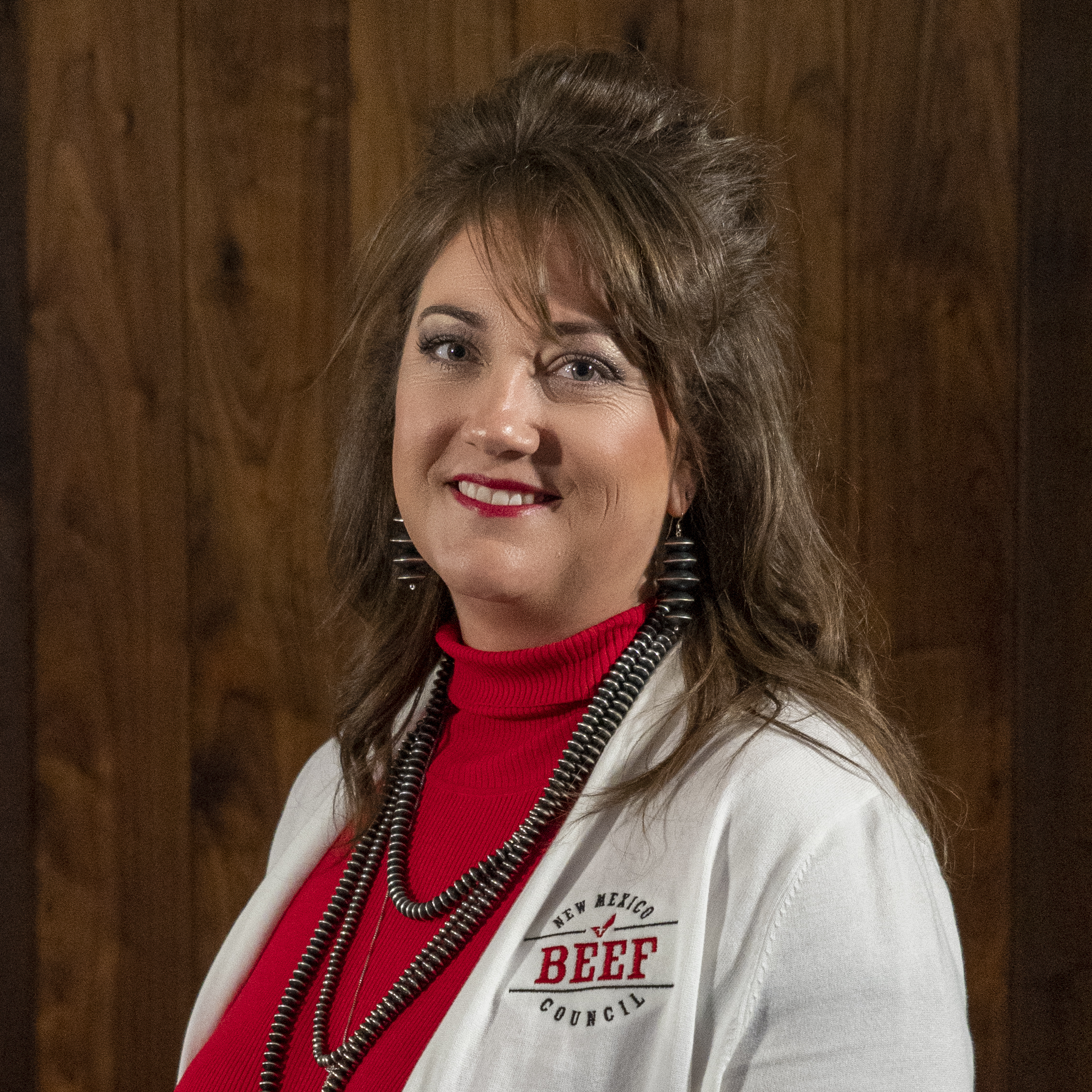 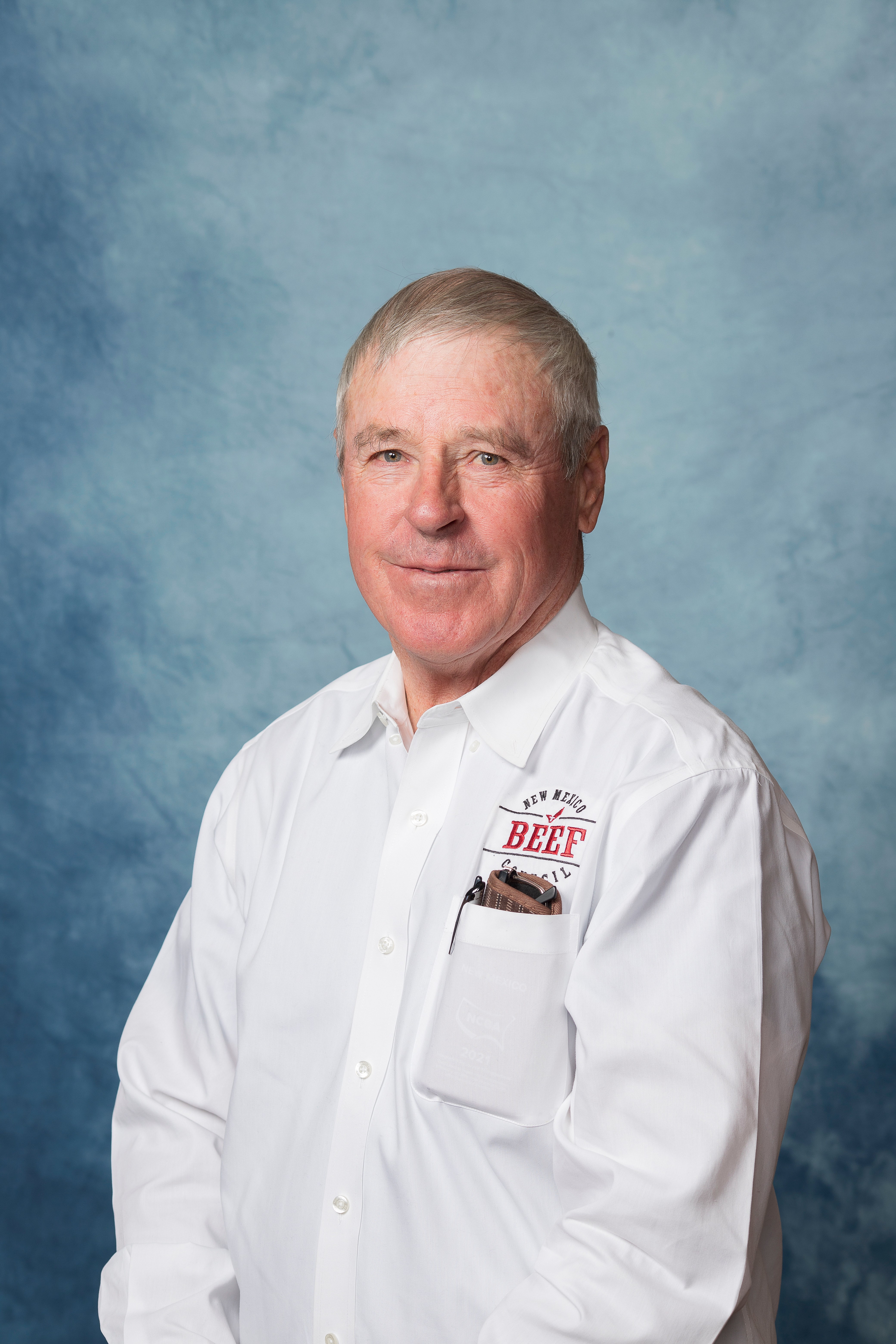 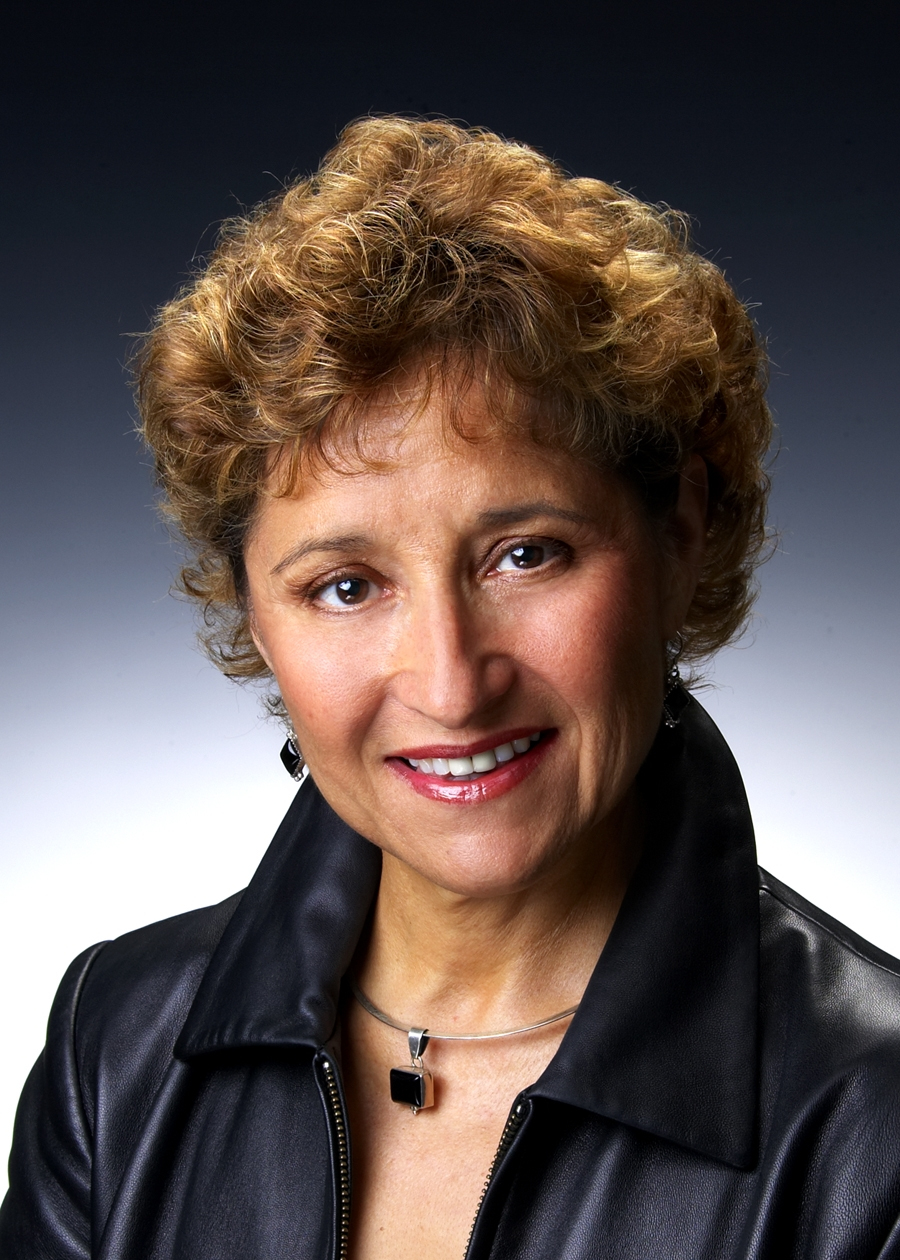